Can Mark Twain Teach You Everything You Need To Know About IT User Adoption?

Recently I stumbled on a page of Mark Twain quotes. I realized that the insights and teachings of a man who died decades before modern information systems were even conceived might hold some of the greatest lessons for how to deliver successful technology adoption programs.

While Mark, who never had a smartphone (a term I am sure would have amused him to no end), who never faced a full email inbox, who never Tweeted (is that really a verb?), and who would probably laugh at the notion of an online social community, had some of the keenest insight about the nature of man.

Sadly, it is often a lack of understanding about the nature of man that leads many IT projects to plunge into great depths of despair and poor adoption.
Over the next few weeks, let’s take a look at Mark’s words in relation to IT user adoption programs.

When examined in the context of various aspects of effective user adoption programs, Mark shows us some of the common mistakes and misplaced assumptions that often plague many IT projects.

How can you use Mark’s insights to deliver a more effective user adoption program?

When talking with new and prospective clients, one of the biggest problems we see is that people often believe they already know all of the specific challenges they need to overcome in order to deliver effective technology adoption.

Given this, they believe that there is no need to spend time or money assessing the drivers or barriers of user adoption within their organization, much less devise an actionable strategy to move forward successfully.
Unfortunately, we have found, without exception, that there always critical items that are missed when you don’t investigate before you take action.

These issues typically take the form of either key factors that were missed or the form of faulty (unverified) assumptions that led to great mistakes and wasted time or resources later.

Before you assume you don’t need a user adoption strategy, consider Mark’s words:

Jason Whitehead
Jason Whitehead is an experience customer success and user adoption leader. He has spent over 25 years providing a variety of hands-on leadership, consulting, and training services in these two fields. 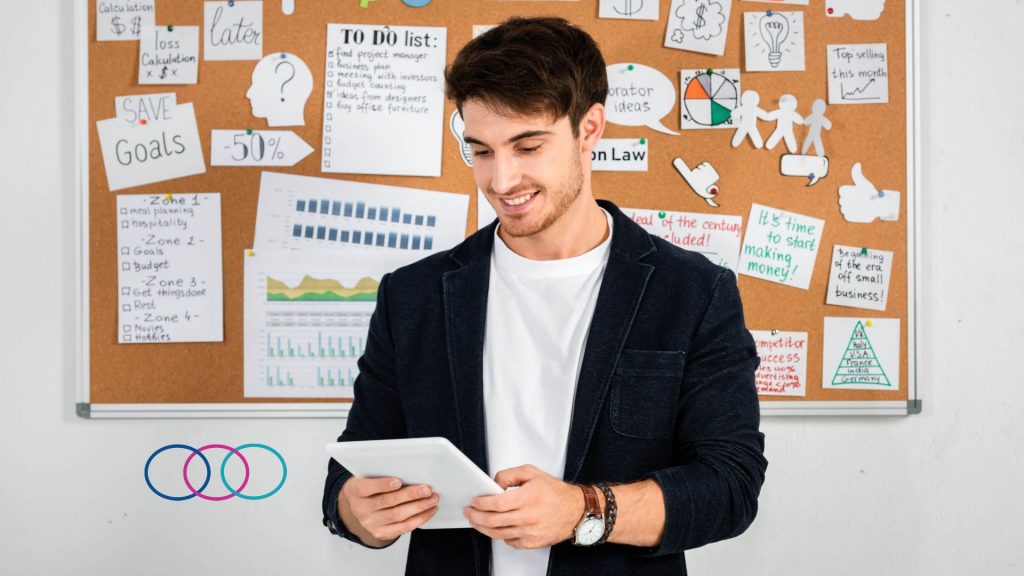 What is the point of having data and metrics if you don’t use them to make better decisions and take action? Your Success Metrics Need to Drive Action! 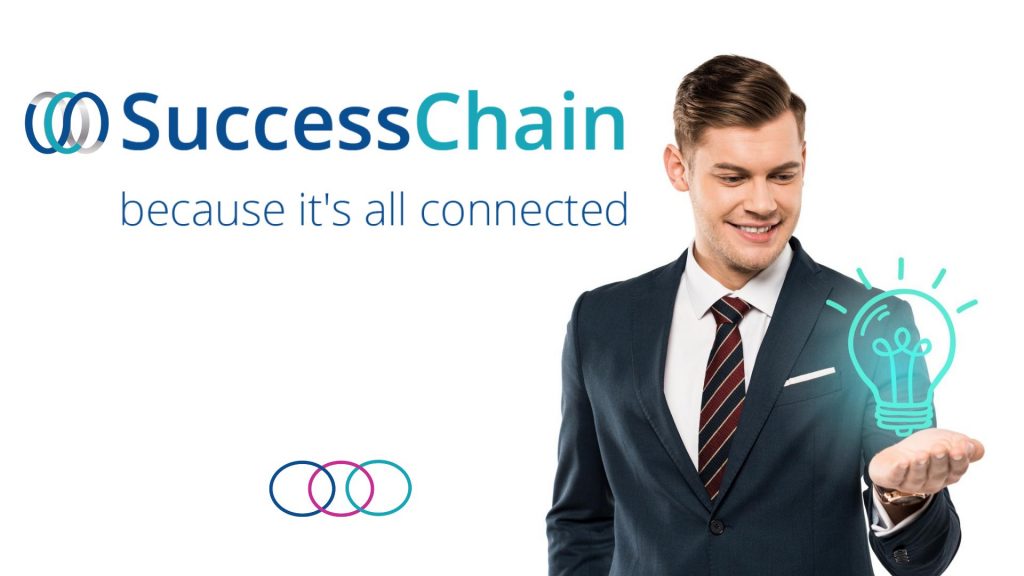 It is widely known that most software investments fail to deliver the expected business results and Return on Investment (ROI). Here are often-skipped, specific actions… 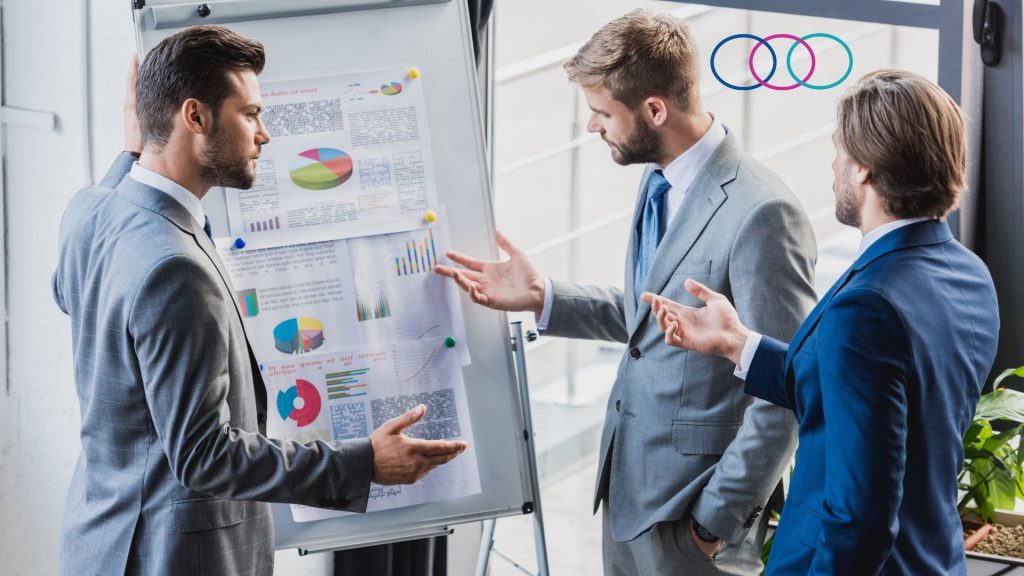 Do you want to boldly grow your SaaS company in 2020 ? and beyond? You need to fundamentally change your business model and your mindset to focus on customer success. 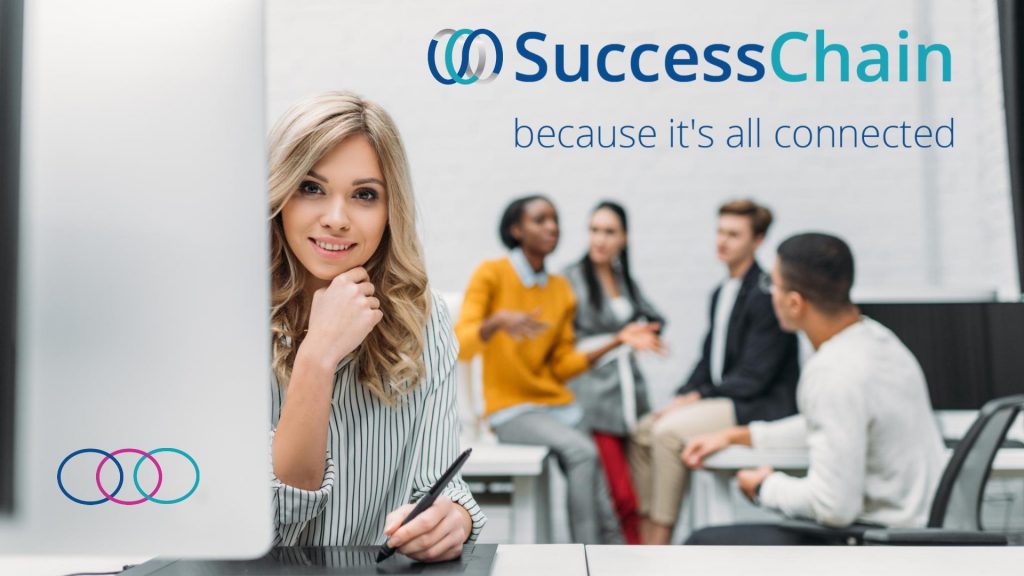 When working with clients to increase software adoption of their IT systems, I always hear, “there is no culture of accountability here.” They tell me…

Customer Success (CS) is an exciting field and while still a very young and rapidly evolving discipline, some initial trends are starting to emerge. One…

Please confirm you want to block this member.

You will no longer be able to:

Please note: This action will also remove this member from your connections and send a report to the site admin. Please allow a few minutes for this process to complete.